Every Friday, Consequence of Sound rounds up some of the week’s noteworthy new album releases into one nifty post. Today, March 27th, brings fresh tunes from the likes of Waxahatchee, Dirty Projectors, Margaret Glaspy, Little Dragon, and The Chats. 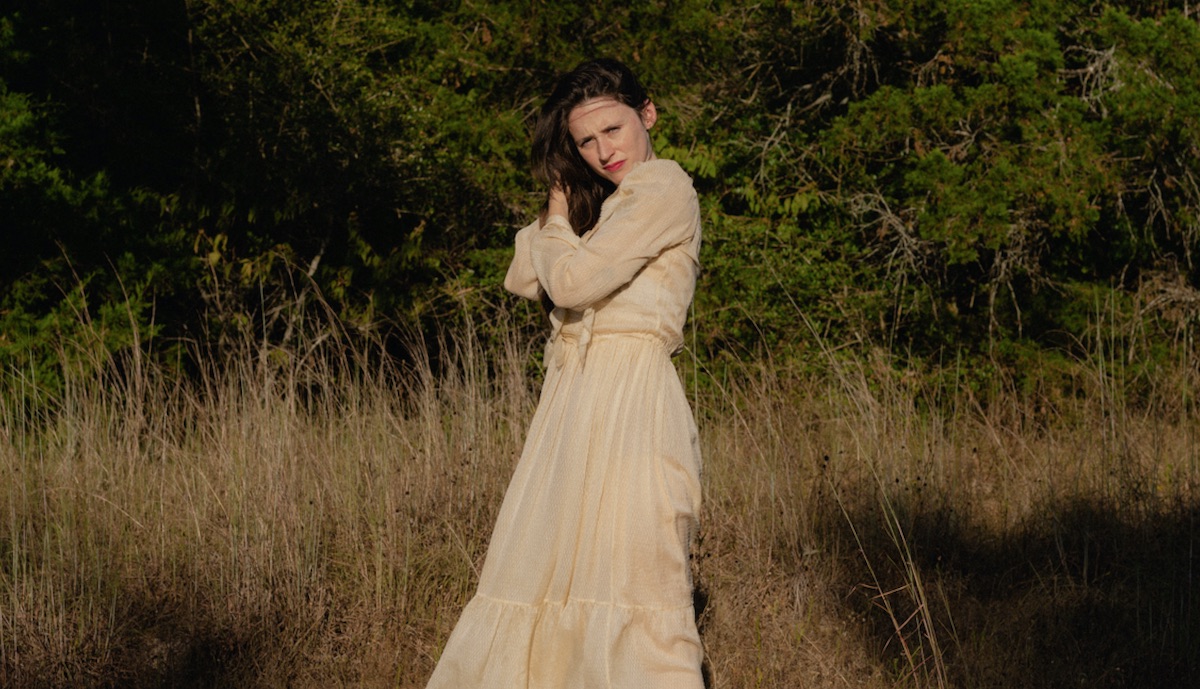 Waxahatchee (aka Katie Crutchfield) has released her new album, Saint Cloud, through Merge Records. The project follows up 2017’s Out in the Storm and 2018’s Great Thunder EP.

According to a statement, Saint Cloud was written after the indie songwriter went sober. The result is a batch of songs built using “unflinching self-examination” of both self-love and her relationship with a fellow musician. It was recorded last summer between New York and Texas and produced by produced by Brad Cook (Bon Iver, Big Red Machine). Early singles include “Lilacs” and “Can’t Do Much”.

Waxahatchee has had to reschedule her spring tour dates for later this year, and you can snag concert tickets here. 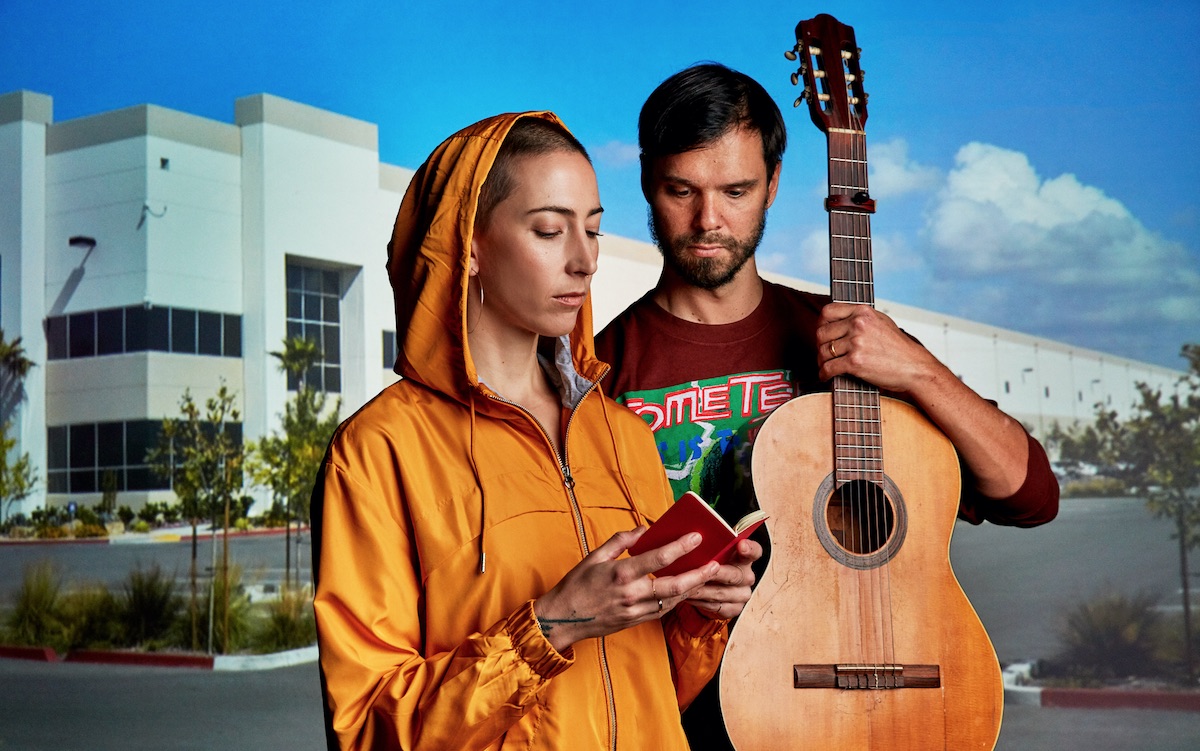 Windows Open is the new EP from Dirty Projectors. Out through Domino, the four-track effort features music, production, and mixing by band leader Dave Longstreth. Guitarist Maia Friedman also co-wrote alongside Longstreth, as well as provided lead vocals throughout, including on lead single “Overlord”. 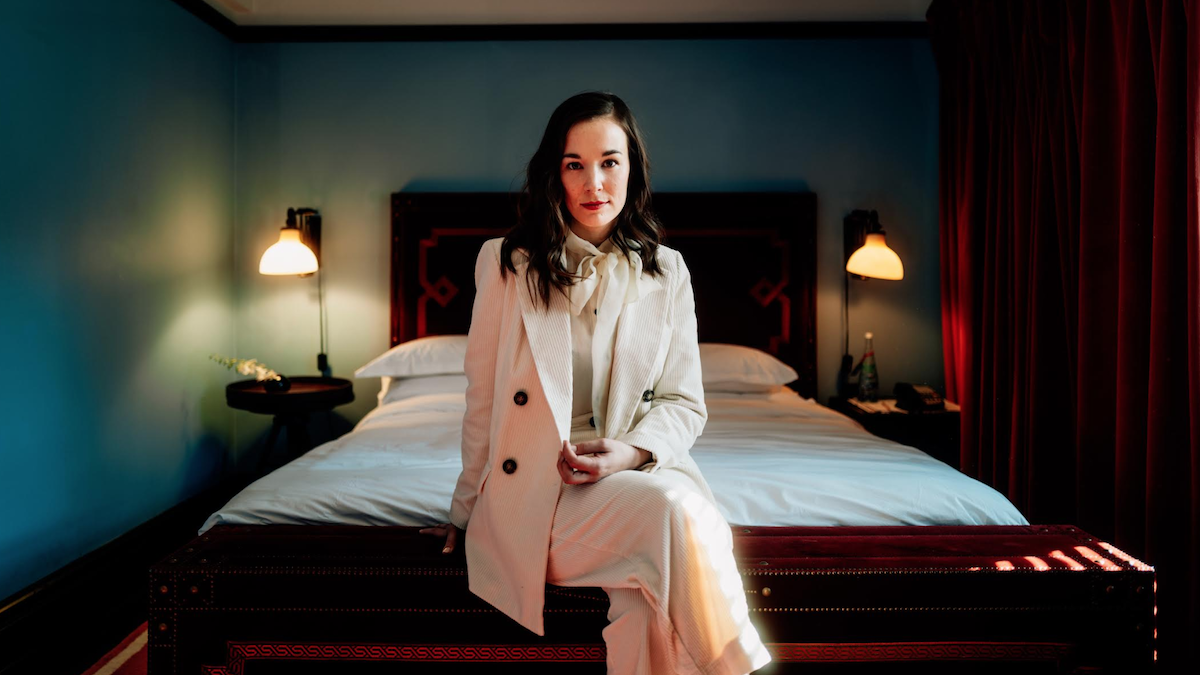 Brooklyn artist Margaret Glaspy has let loose her sophomore album, Devotion, through ATO Records. The follow-up to 2016’s Emotions and Math sees her shifting from her usual sharp indie rock stylings to a more electronics-based aesthetic, as seen on lead single “Killing What Keeps Us Alive”.

A shift can also be felt in the LP’s subject matter. “This record is very different from the last,” Glaspy explained in a press release. “It’s not about being righteous or all-knowing, it’s about letting love in even when you don’t know what will happen when you do. It’s about devoting your heart to someone or something, against all odds.”

Little Dragon – New Me, Same Us 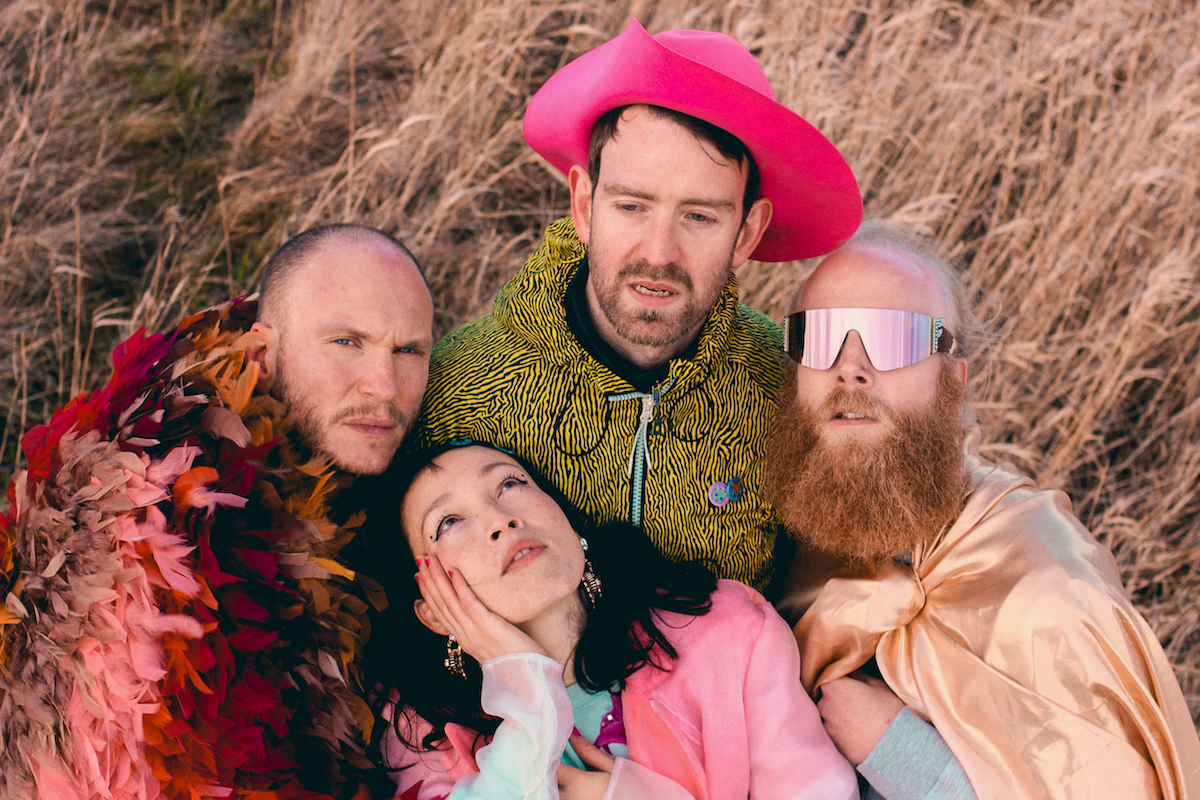 Sweden’s own Little Dragon are back with a new album called New Me, Same Us. Their debut for Ninja Tune Records follows Season High from 2017.

For the 11-track effort, the synthpop purveyors entered the studio with a more open mindset with regards to incorporating outside influences. “This album has been the most collaborative for us yet, which might sound weird considering we’ve been making music together for all these years,” the band explained in a statement, “but we worked hard at being honest, finding the courage to let go of our egos and be pieces of something bigger.”

One of the early singles from New Me, Same Us was “Are You Feeling Sad”, a joint effort with R&B singer Kali Uchis.

Little Dragon will promote their new LP with a tour, and you can snag concert tickets here. 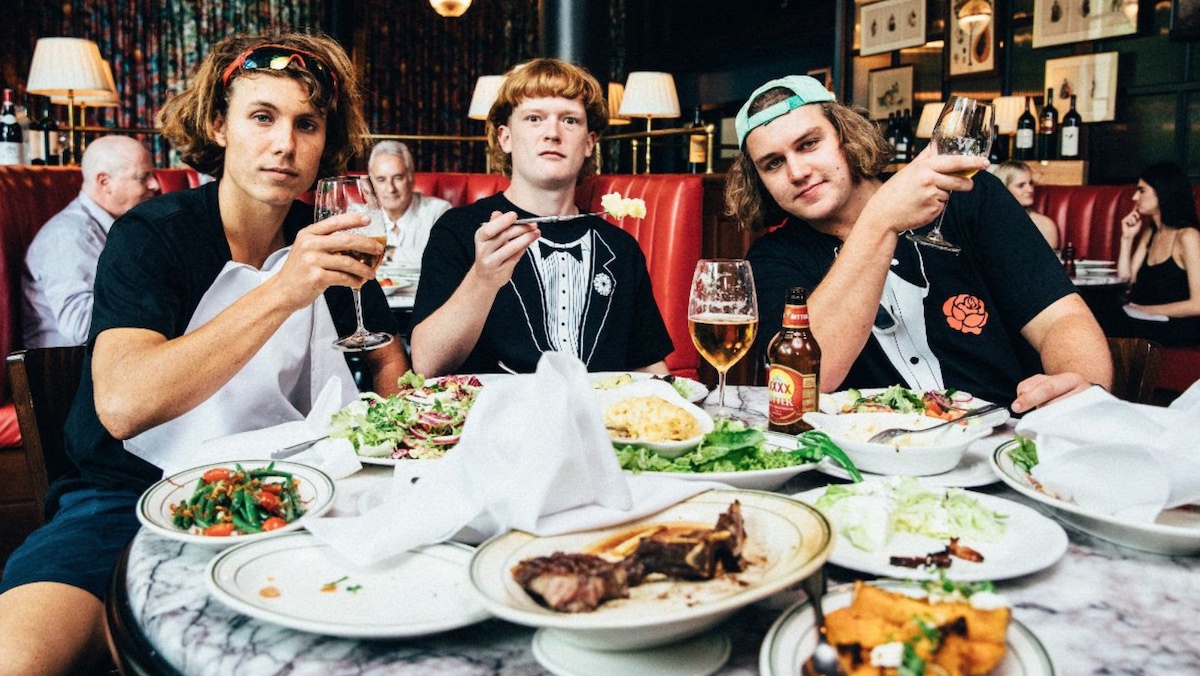 The Chats, photo by Matt Walter

Having received cosigns from Dave Grohl and Iggy Pop, The Chats have a few fall tour dates lined up (following the postponement of their US spring tour). You can grab concert tickets here.